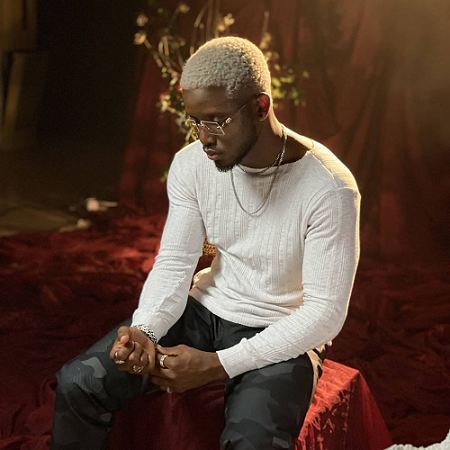 Download Chike Brother’s Keeper Album: Esteemed Nigerian musical artist, popularly known as Chike unleashes this extraordinary project called, Brother’s Keeper. Chike who is known for his credibility and versatility in the game uses this piece of art to make a huge entry in the music scene, 2022.

This album, comes through after, Boo of the Booless, which was nominated for Album of the Year at the 2020 Headies Awards, holding tracks like, "Insecure", "Running", "Roju" just to mention a few.