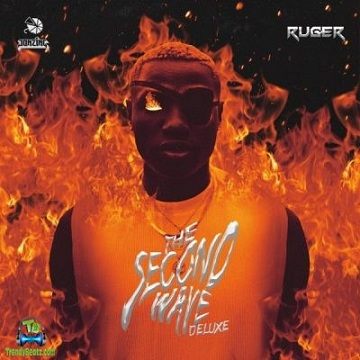 Download Ruger The Second Wave (Deluxe) EP Album: Ruger a Nigerian song maker, drops The Second Wave (Deluxe) EP, in the year 2022, consisting of three enchanting songs, with production driven by KukBeat. Michael Adebayo Olayinka officially known as Ruger is one of the new school artists on the block to vibe and reckon with. He became people's favourite with his song, "Bounce" which debuted at number 39 on the Top 50 chart. Ruger's Second Wave (Deluxe), showcased the singer-songwriter’s range and sonical breadth, however, without any relaxation and reluctance, Ruger returns back again to steal the show again.