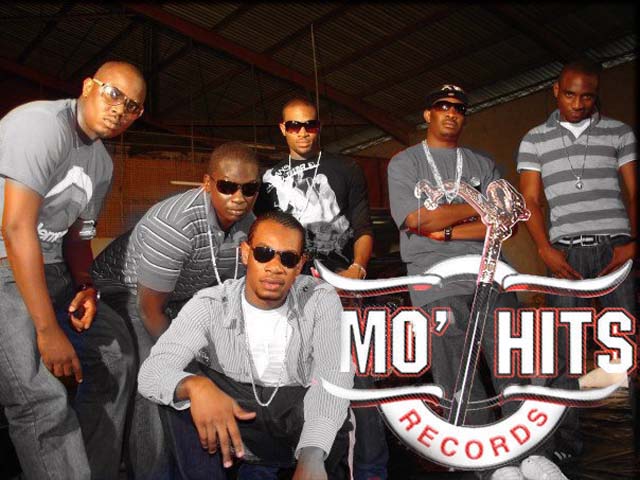 Olamide Adedeji, popularly known as Olamide is unarguably one of the most benevolent Nigerian Artiste of our time, which could be seen with the way he helps young Talented Artistes rise to stardom.

Although rumours have it that he never signs an actual contract with most of his artistes, irrespective of that, he carries everyone affiliated with his record label along and gives everyone an equal platform.


Olamide's YBNL is one of the few Record Labels in Nigerian that gives a lot of freedom to their artiste and a lot of artistes have left the label in the past without scandals or even accusation of the label seizing any of their media or artiste Rights upon exit; which a lot of labels have been accused of lately. Just like in the case of Cynthia Morgan vs Jude Okoye of Northside Label, Kiss Daniel vs G Worldwide Entertainment, just to mention a few.
Earlier Today, the YBNL Boss Himself, Olamide revealed on a popular Micro-blogging Platform; Twitter that he has always been a fan of the defunct “Mo Hits” Records and he learnt how to carry other artistes along and give them a platform for their voice to be heard from the defunct record label. 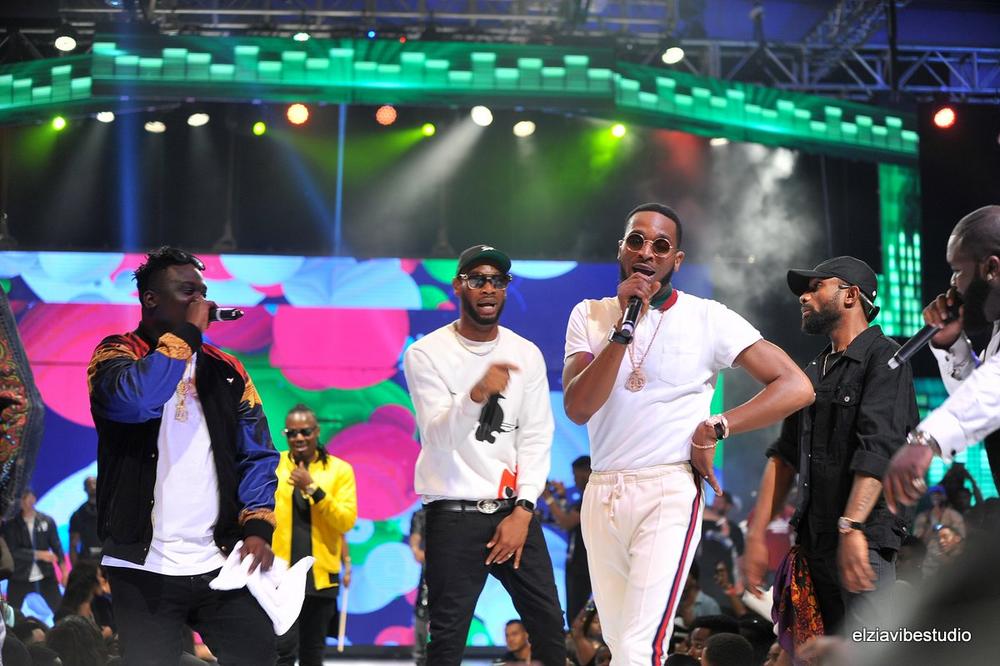 D banj, Don Jazzy, Wande Coal, Dr SID, D Prince and K-Switch were all under Mo Hits Record. Don Jazzy and D banj co-owned Mo Hits and did music together until when they went their separate ways in the year 2012.
D banj and the Mo Hit Label released a lot of hit song back then. Songs like; D banj 'Scape Goat', Fall In Love, Mr Endowed,Suddenly and so many others which made Mo Hits the Hot-cake back then.
D Banj's Oliver Twist was the last song released under Mo Hits record label before it got dissolved in 2012. D Banj's Oliver Twist was a very big Hit and was Nominated for more than 8 Awards, but out of the 8 Nominations, Oliver twist won the following awards; Video of the Year and Best Male Video of the Year 2012 at Channel O Music Video Awards. Oliver Twist also won the Song of the Year Award at The Headies 2012.
Olamide Twitter Post goes as thus; "Mo hits still one of the best thing to ever happen to NIG music industry . Gave us good music and thought us how to carry our brothers along. Even if they never come back together, still I say thanks to jazzy n banga n rest of the team for motivating us."

What Do you Think? Drop your comments in the Comment section below;


Mo hits still one of the best thing to ever happen to NIGmusic industry . Gave us good music and thought us how to carry our brothers along. Even if they never come back together, still I say thanks to jazzy n banga n rest of the team for motivating us. 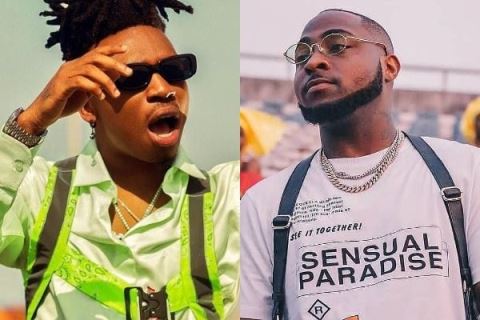 The Mayor of Lagos "Mayorkun" in his recent twitter update posted a video of him and "Davido" vibing to their new jam. 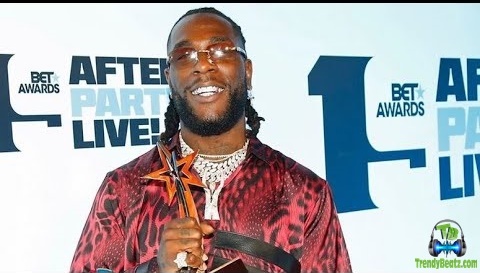 The Rivers State Born "Damini Ebunoluwa Rex" who is professionally known as "Burna Boy" is a dancehall and afro-fusion star have just won the 2020 edition of the BET award. 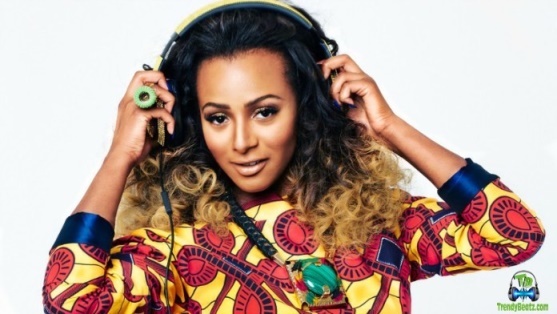 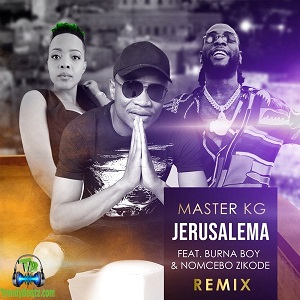 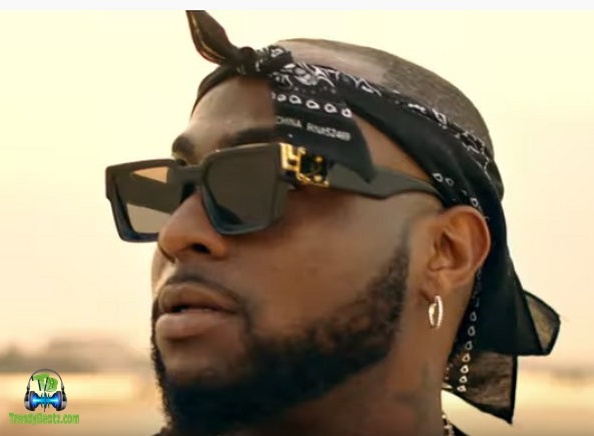 Award wining Nigerian hit man "Davido" A.K.A OBO was spotted having a nice time as he performs for children at the beach.

Are You an Artist? 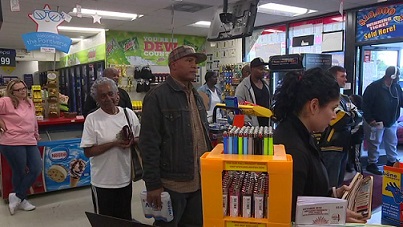 10 Things Money can’t buy! No 1 will surprise you