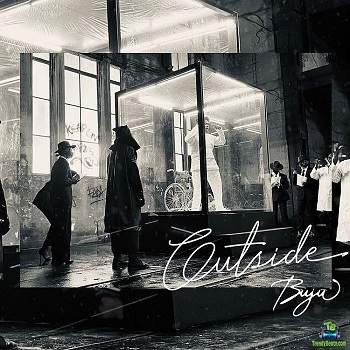 
Nigerian Afrobeat Sensational musician, Buju, delivers this single anticipated soundtrack named "Outside" to excites his music fans, and lovers of good music in general.
This bracing soundtrack was released under the imprint of Spaceship Entertainment Records, as Buju, showcase his versatile capabilities.

This song, comes forward after Buju and Mavin Records artist, Ladipoe, did magic on the song called "Feelings" which was released, just a few weeks ago, making massive airplay in Nigeria.

Blaqbonez, also enlisted Buju on his trending song "Bling" off his 2021 album 'Sex Over Love". Finally, The Spaceship Entertainment, recording artist, Buju decides to showcased his lyrical dexterity, as he unleashed this song named '"Outside" which is a potential hit jam, to enjoy and vibe with.

Buju (BNXN) - If I Broke Na My Business

Buju (BNXN) - If I Broke Na My Business