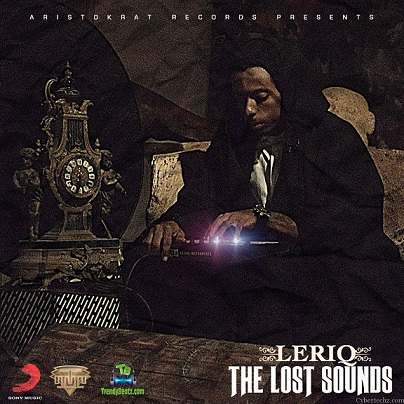 Again we present another debut song "Let You Go" by Lerq featuring Wurld.


The Nigerian super singer and producer, Leriq just released this sound tune "Let You Go" featuring Wurld. This sound tune was a 2015 song that comes from Leriq studio album "The Lost Sound".

Leriq the Nigerian record producer dropped this song to thrill his music fan base by employing the Nigerian superstar, Wurld who spice this song for the listening pleasure of the fans out there. It was a successful one for Leriq after its release which came up as the 13th track in the album.


Share Leriq - Let You Go ft Wurld Mp3 with others on;

Leriq - Say You Love Me