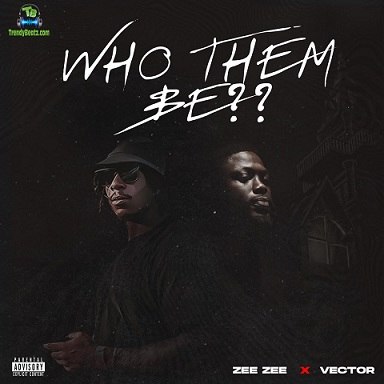 Track Title: Who Dem Be


Here we serve you another hit song "Who Dem Be" by Zee Zee featuring Vector.


One of the Nigerian singer, Zee Zee has gotten the attention of the audience with this banger song "Who Dem Be" along with Vector. This song was released in the year, 2021 about a few hours now.

This is another impressive tune to vibe with. Zee Zee just a made wonderful display with "Who Dem Be" and got the attention of the Nigerian top rapper and songwriter, Vector signed to GRAP Entertainment Limited, who made this song to be more gingering and interesting. This is another masterminded rap tune that would worth to be one of your favourites this time around.


Share Zee Zee - Who Dem Be ft Vector Mp3 with others on;

Zee Zee - Who Dem Be