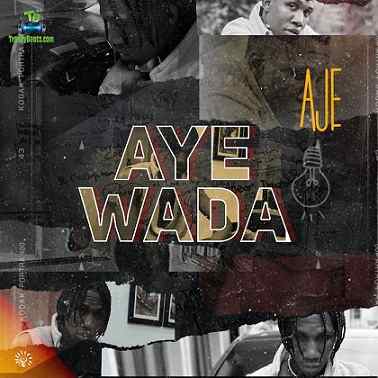 
The Nigerian crooner, Aje has appeared on the scene with another hit and danceable song which he entitled "Aye Wada. He released this song in the year, 2021 about a few hours now.
Following his recent project "Timeless EP" which is still on the trend he wishes to drop this one for the listening of his musical fan base.

On this one, He appeared another with touching lyrics which he sings seeking for God's protection from the hands of those who want him fall, and also on his life journey.

Aje capturing the interest of the fans with his Extended Play, This is another hit and lovely song which could be rated as one of the best this year.