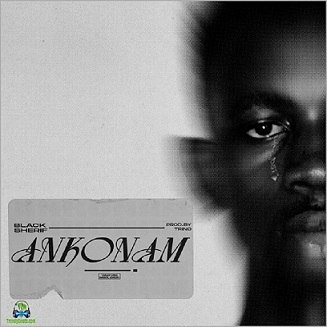 A new catchy tune, by Black Sherif, a Ghanaian music artist, on this number, called "Ankonam".

Seize this brand new record, presented by Ghanaian Young talented artist, Black Sherif, on this unique number, christened "Ankonam". Black Sherif, released this song, to give his music fans, a good masterpiece soundtrack, which will be used to remember him in long run.
This enthralling soundtrack was produced on the desk of Trino, on this amazing instrument.

Ankonam, is one of Black Sherif 2021 songs. This talented artist is known well for his hit song "Destiny" which was a massive hit, released in the year 2020. Black Sherif has associated with the likes of AMG Armani, Tulenkey, Khalifina and many others.
Finally, here comes his latest song tagged "Ankonam" for the listening pleasure of his music fans.