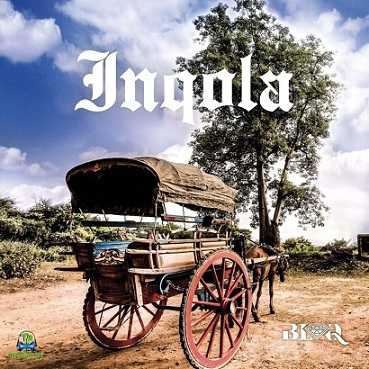 Sensation and Versatile recording artist, Blaq Diamond has made another come back with another song "Uthando".

Ambitiouz Entertainment performing singers, Blaq Diamond has published another masterminded tune "Uthando". This song was released in the year, 2017 as one of the South African top songs of the year which made an appearance from their debut album "Inqola".

From the album, this song "Uthando" captured the attention of the fans out there after the broadcast. It serves as the 12th track making a huge trend and gathering lots of streams on the digital streaming platforms.

You got not to miss this one this time around... Just stream and download this song below.