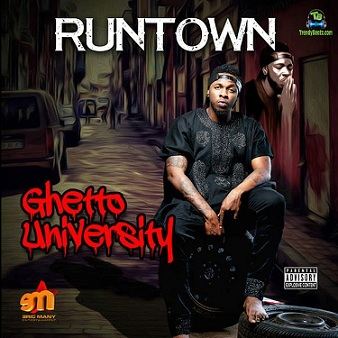 Nigerian Prolific singer, and performer, Runtown, Soundgod Recording artist, shares this single anticipated soundtrack, called "Omalicha Nwa" to entertain his fans and give them a good masterpiece soundtrack.
Omalicha Nwa, is coming from Runtown's 2019 album "Ghetto University", which is an impressive body of work.

Among all the blazing tracks, in the album. Omalicha Nwa, was outlined as the eight-track of the album. A lovely tune, with catchy lyrics and nice vocals.
Runtown, who knows well for releasing hit songs, has done it again, as he comes through with this love song called "Omalicha Nwa". Stream and enjoy below.