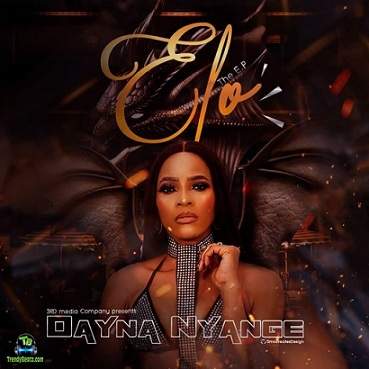 About a few hours now, the Tanzanian talented female crooner, Dayna Nyange just made a new entry on the scene with "ELO" featuring Davido, the Nigerian giant superstar who is widely known as OBO. This has to be another successful that would be rated as one of the best this year.

Dayna Nyange has just dashed into the scene with such an amazing track which is now on the trend in Tanzania and some other African countries. She decided to thrill his fan base with the attention of the Nigeria Popstar, Davido the DMW Big Boss who is the African and international rave of the moment.

This is another listening and danceable tune you got not to miss this time around that will worth a point in your playlist... Just stream and download this song below.

Share Dayna Nyange - ELO ft Davido Mp3 with others on;