Bob Marley - So Much Things To Say | Download Music MP3 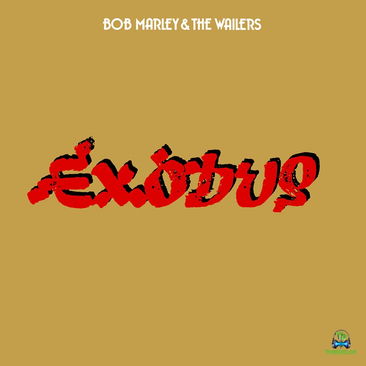 Track Title: So Much Things To Say

So Much Things To Say is a track taken of Bob Marley and The Wailers Album called Exodus.

Bob Marley and his Band known as The Wailers presents this exciting joint titled So Much Things To Say . This song was released off the Exodus album .

The Jamaican renowned musician and song writer, Bob Marley unlocks this track So Much Things To Say in the year 1977. for the listening pleasures for his incredible fans worldwide.

The Reggae legend who always uses his music to fight for the rights of the oppressed is telling us on this track that there's So Much Things To Say and you already know what that means.

"Hey, but I and I, I and I nah come to fight flesh and blood
But spiritual wickedness in 'igh and low places
So while, so while, so while they fight you down
Stand firm and give Jah thanks and praises"

With this kind of lyrics, you will understand that Bob Marley is really speaking the truth with his music.


Listen to Bob Marley - So Much Things To Say Mp3 Here!


Share Bob Marley - So Much Things To Say Mp3 with others on;