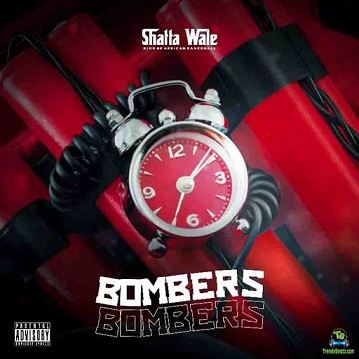 
Ghanaian Lyrical genius, Shatta Wale, delivers this impressive soundtrack named "Bombers" to thrill his music fans out there. Shatta Wale, released this banging tune after he gave us "Who Miss Me" a song, he dropped after his return on Social Media.
Bombers, by Shatta Wale, is a nice tune, with blooming hooks, vocals and lively verses. Money Beatz, was responsible, for this solid instrument.

Shatta Wale, who is the CEO of Shatta Movement Empire Records, released this song, to give his music fans a good masterpiece soundtrack.
This artist is one of the Ghanaian stars, his music fans keep increasing day by day, and he has never been relented, since his inception, into the music scene.

Shatta Wale - Love Is A Medicine

Shatta Wale - Why Always Me