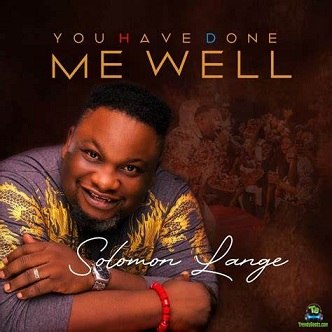 Album Name: You Have Done Me Well Album

Solomon Lange teams up with Esther Oji, on another amazing tune named "Father". Off his 2021 album "You Have Done Me Well".

Nigerian Gospel talented singer, Solomon Lange, unleashed this delightful song christened "Father" as he teams up with talented Nigerian Gospel songstress, Esther Oji, whose flavour was overwhelming on her verse part,
The collaboration between these two artists, Solomon and Esther Oji, was an excellent one. Both artists did justice to this song, which was generally accepted by their music fans.