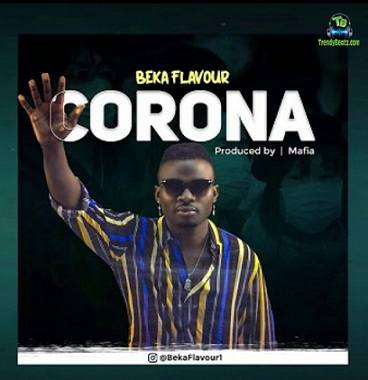 
Sensation and Tanzanian multi-gifted singer, Beka Flavour has released another hit song "Corona", He released this song in the year, 2020 which was once a hit song that was released during the worlds' biggest horrible situation.

Beka Flavour who is a Tanzanian home base crooner released this song in 2020 during the spread of the pandemic disease "Corona Virus". He delivered the song which also a dedication to the lives that were lost during the spread of disease. It was such a critical situation that affected the world as a whole.