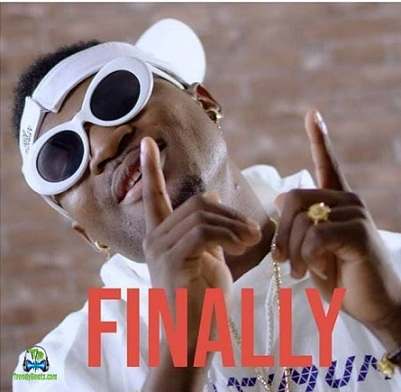 
Highly rated Tanzanian crooner, Beka Flavour has dropped another single track entitled "Finally".He released this song in the year, 2019 as another hit song to entertain with. This song "Finally" is a follow-up after his successful hit song "Champions" which is still on the trend.

Beka Flavour is a Tanzanian hitmaker who has been out there for the amusement of his musical fan base. This song "Finally" is another masterminded work that he presented for the listening of fans. It is also an amazing one that will worth a place in your playlist. Just stream and download this song "Finally" below!