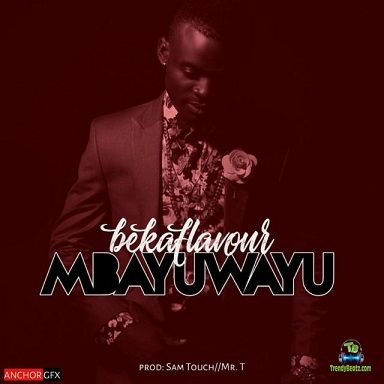 
The African crooner from Tanzanian home base Beka Flavour just released this song "Mbayuwayu" in the year, 2018.


Here comes the Tanzanian hitmaker, Beka Flavour with this captivating song "Mbayuwayu" which he made officially known in the year, 2018 as one of the Tanzanian trending songs of the year which comes from the production Sam Touch and Mr. T.

On this one, Beka Flavour made another bold step in the scene to make his fans feel entertained by presenting such a favourite gift. Beka Flavour who has become one of the trending star vocalists has been dashing out hit songs for the amusement of his musical fan base. So this is another tune for your listening pleasure.

Olamide - So Much More