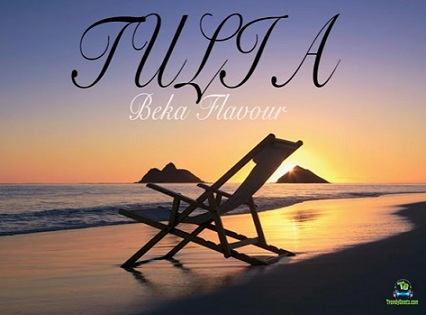 
Popular Bongo Flava singer from the Tanzanian home, Beka Flavour presents his anticipated project "Tulia". He made this song to be officially known in the year, 2019 as one of the Tanzanian hit numbers of the year which is now making a huge trend in Tanzania and some other African countries.