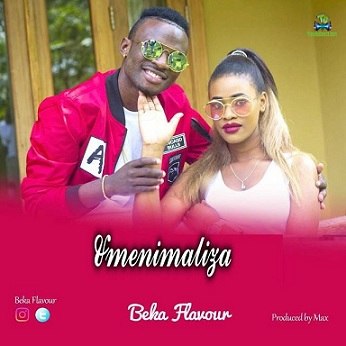 Multi-Talented singer and songwriter, Beka Flavour has released another lovely song "Unanimaliza" in the year, 2018.

The Bongo Flava crooner Beka Flavour from the Tanzanian home base released another astounding song "Unanimaliza" which is another most favoured song from his lovely fan base out there. This song was made officially known in the year, 2018 capturing the attention of the fans out there due to its catchy instrumental from the music engineer, Max.

Tanzania has been one of the countries dominating in Africa with their Bongo Flava songs from talented and inspired crooners. Beka Flavour appeared to be one of them who has been there since his recognition in the industry delivering his works for the amusement of his fan base.

"Unanimaliza" is one of his trending songs which is on high trend capturing the attention of the fans and collecting lots of streams and downloads on the streaming platforms. So this song is another one you got not to miss.