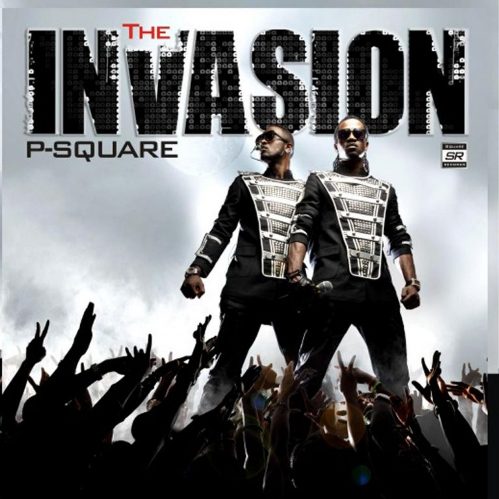 
"Ole Buruku" is a hit track of the album "The Invasion", fifth studio album by Nigerian duo P-Square. Released on July 29, 2011, by Square Records.


Share P Square - Ole Buruku Mp3 with others on;