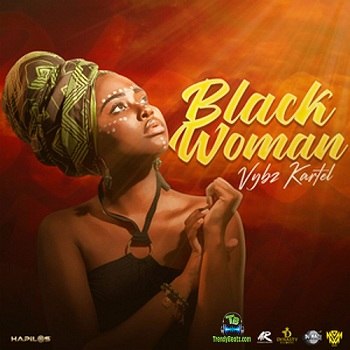 
One of the most prolific dancehall artists in the history of the genre, Vybz Kartel has dashed a new song "Black Woman". A new song on the trending board released this year, 2021 about a few hours now.

Since this year, Vybz Kartel has been dropping hit songs back to back. This new song is a follow-up after his still trending jam "African Summer" which has already gathered 905,599 views on the Youtube channel and still gathering more.

Now, He released a new song for the listening pleasure of his fans which could be rated as one of the Jamaican top songs of the year. The song "Black Woman" will surely worth your listening to.

Share Vybz Kartel - Black Woman Mp3 with others on;