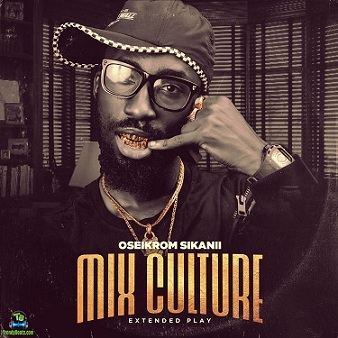 Being a top rated Ghanaian artist. Oseikrom Sikanii, uses this studio project to showcased his God-given potentials. Mix Culture EP, is an impressive body of work.
Mix Culture, was released under his label, known as Oseikrom Sikanii Music.