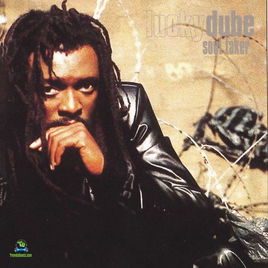 
Fugitive is the tenth track listed by Lucky Dube off the album called Soul Taker which he released in 2001.


Lucky Dube, a respected reggae musician premiers this Fugitive song as the tenth track on the album Soul Taker which was very much welcomed by the people as at when it dropped.

Lucky Dube comes through on this record called Fugitive as he always does. The reggae legend output this record in the year 2001 and it was a sold out.

On the above lyrics, Lucky Dube is referring to the government who always sees him as a Fugitive because he uses his music to speak the truth against them which they don't like, so they always want to see him running like a fugitive.