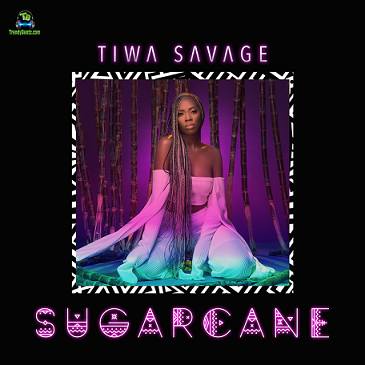 The Nigerian Afrobeat singer, Tiwa Savage has dashed in again another joint dubbed "Sugarcane" from her debut EP "Sugarcane".


The African Bad Gyal, Tiwa Savage dropped another astounding tune "Sugarcane". A groovy soundtrack to thrill with. She released this song in the year, 2017 from her trending extended play "Sugarcane".

Tiwa Savage who is widely known for her ground in the Nigerian music industry has come into the public eye with another fascinating tune to turn up the scene.

The song "Sugarcane" serves as the 1st and the leading track of the EP which has been on the mighty raving all around the globe. It was a successful one for her after its publication which has topped up to 3,631,863 views via the Youtube channel.