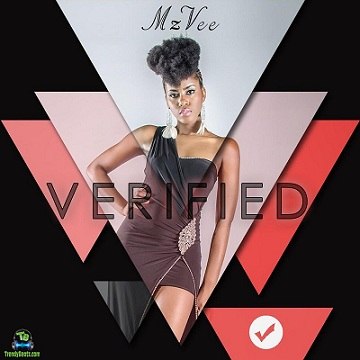 
Award-winning Ghanaian Versatile diva, Mzvee, released this mid-tempo soundtrack christened "Hold Me Now". MzVee, released this song, to put a smile on the faces of her music fans.
Hold Me Now, was released under the imprint of Lynx Entertainment Records, home to Ghanaian hitmakers like Kuami Eugene, Kidi, and many other talented stars.

Moreover, this lovely tune "Hold Me Now" is one of the hottest tracks off her blazing studio project tagged "Verified" released in the year 2015, which sublime 10 amazing tunes. The album features Ghanaian and Nigerian artists namely Shaydee, Pappy Kojo, M.I, Efya, and many other Lyrical genius.

Finally, here comes one of the interesting songs on the album tagged "Hold Me Now". Feel free and listen to this track.


Share MzVee - Hold Me Now Mp3 with others on;