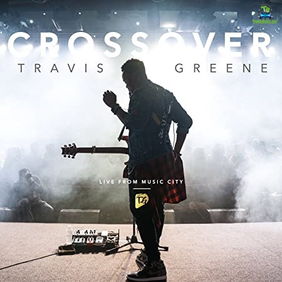 
The record dubbed Crossover, was released by gifted singer and song writer, Travis Greene and it's taken off his beautifully composed body of work titled Crossover: Live From Music City which he output in the year 2017.

However, this track captioned Crossover appears as the seventh record by Travis Greene off this his much anticipated third studio project christen "Crossover: Live From Music City".

Travis Greene - Without Your Love