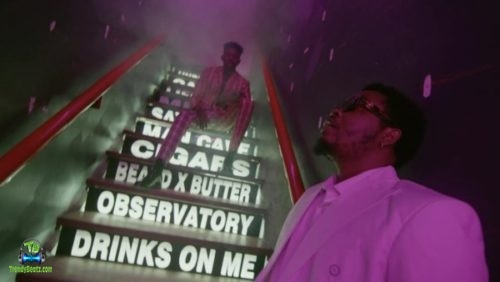 
The Nigerian talented singer, Jado P has published the video of his new recording sound "Survive" alongside Olamide Baddo.


Here we serve you with the official video of "Survive" presented by the Nigerian crooner, Jaido P featuring Olamide, the YBNL Big Boss. This video was premiered about a few hours now just after the released soundtrack.

Jado P who just made another appearance after his successful numbers has come again to thrill his music fan base. His newly released song "Survive" has been capturing the attention of fans out there and now he has published its video for the viewing pleasure and inspiration of the fans.