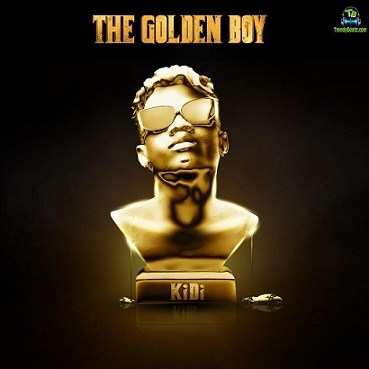 Still on KiDi's album "The Golden Boy" here comes another one called "Cyclone".


Celebrated Ghanaian rave of the moment, KiDi, unleashed this single anticipated soundtrack captioned "Cyclone". This dope joints, is lifted off from his debut album "The Golden Boy" consisting of fourteen tracks, featuring high profiled music artist namely, Kuami Eugene, Patoranking and Joey B.
Among all the beautiful tracks in the album. Cyclone, was outlined as the fifth track of the album, which is a potential hit jam, highly anticipated...

KiDi, really came through on this one. The lyrics, were well thought out, which makes the song, more retable. KiDi, is an incredible artist, with a very unique versatile pattern.
Cyclone, is beautiful and soothing to the heart. Press Play let KiDi introduce himself.