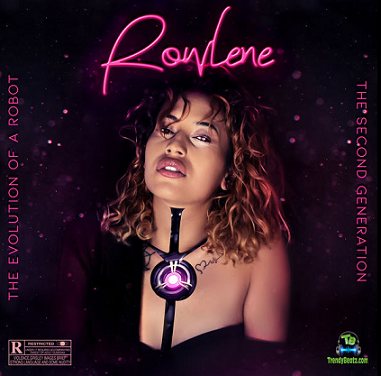 Album Name: The Evolution of a Robot: 2nd Generation

The singer, Rowlene from South African home base teams up again with KiD X on the song "Escape". This song was released in the year, 2018 from her trending and outstanding studio project "The Evolution of a Robot: 2nd Generation" an album consisting of 21 solid tracks.

Just after the first EP project "The Evolution of a Robot" which was released in 2017. Rowlene this time again decided to deliver the 2nd generation of it named "The Evolution of a Robot: 2nd Generation" which was such an anticipated one from the fans. Then comes the 13 track of it "Escape" which had a guest crooner, KiD X, the rapper who spice this song to be more entertaining.


Share Rowlene - Escape ft KiD X Mp3 with others on;

Rowlene - Dance With You