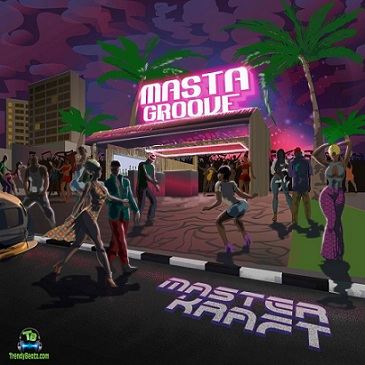 
The Nigerian Talented hit sound producer, MasterKraft recently dropped out a new amazing masterpiece dubbed "Shabadushkabar" starring, Vector and Seun Kuti. This song was released about a few hours ago in the year, 2021 off MasterKraft's newly released project "Masta Groove", an EP with 7 solid tracks.

MasterKraft is a well-known artist in the Nigerian music industry. He is a sound god engineer capable of doing what he knows best, but just about a little long time of expectation. The Nigerian and African top music producer, MaterKraft decided to thrill his music fan base with a new groovy sound capturing the attention of Vector and Seun Kuti who made this song to be more entertaining when giving a listening to it.

From this project, this song "Shabadushkabar" appeared as the 6th track that will surely worth a place in your playlist. Listen up and download the song below!