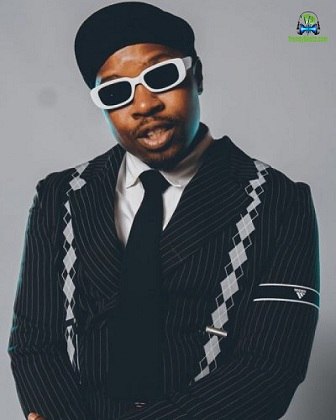 What a new astonishing debut song tagged "China" delivered by the South African raving DJ and ace producer, Mr JazziQ featuring Zuma and Reece Madlisa in the year, 2021 off his new awaited debut album "For The People (Leak)".


"China" the track title was dropped by the African record producer, Mr JazziQ, alongside Zuma and Reece Madlisa currently in the year, 2021 as another hit one to entertain wit. The song comes from his anticipated debut album "For The People (Leak)".

Mr JazziQ has released his anticipated debut album "For The People (Leak)" which housed 17 solid tracks. The project has lots of guest invitations from South African singers. On this one, He made a wonderful appearance capturing the attention of Zuma and Reece Madlisa who garnished this song to be more exciting when giving a listening to it.