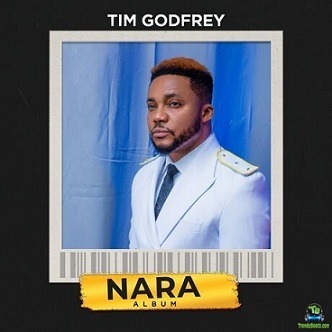 Grab this awesome record, presented by Time Godfrey, on this one named "Hallelujah". Off his album "Nara".


Here comes one beautiful record named "Hallelujah" written and recorded by Tim Godfrey, a Nigerian Gospel minister. This song was released in the year 2019, which was well accepted by his music fans.
Hallelujah, by Tim Godfrey, is lifted off his album, "Nara", standing as the twelve track of the album, released for the listening delights of his music fans.

Timothy Chukwudi Godfrey, professionally known as Tim Godfrey, has released numerous songs, since his inception into the music scene. He has associated with the likes of Lara George, Nathaniel Bassey, and many other top and trending gospel singers.
Listen up to his song named "Hallelujah", off his album "Nara".