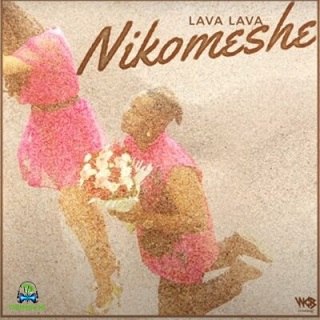 
One of the Tanzanian talented singers, Lava Lava has unleashed a new soundtrack which he named "Nikomeshe". He released this song this year, 2021 about a few hours now which has begun to be Tanzanian new week sound to thrill with.

The WCB Wasafi Record signee, Lava Lava who is widely known for his talent in making fans go crazy has come yet with a new masterpiece to turn up the scene with a lovely and well-crafted sound.

After his success and still trending Extended Play, This Tanzanian crooner can't wait to give his fans a new melody that will sustain them for the moment. So right here on TrendyBeatz, let's give a listen to this amazing soundtrack "Nikomeshe".