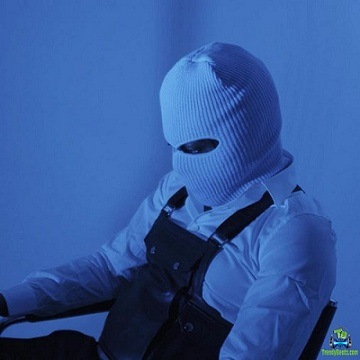 Young talented South London Rapper and performer, who is known as Infamousizak, comes through with this banging tune called "Public Enemy". Infamousizak, released this song for the entertainment of his esteemed fan base.
This single track "Public Enemy", by Infamousizak, is a mid-tempo record, with amazing instruments and good flows from Infamousizak.

Moreover, the track "Public Enemy" was is lifted off from Infamousizak, 2019 album tagged "Deep The Night", which houses 7 solid and dope tracks, with no single, featured artist, showcasing his versatile capabilities.
Listen up to this song and feel good. The song is a hit.