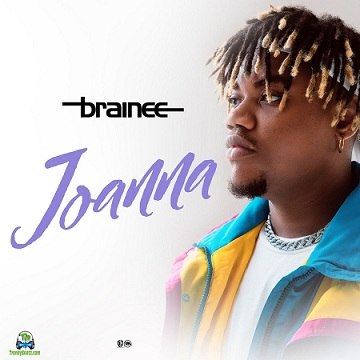 
Young talented Nigerian singer and songwriter, better known as Brainee, dishes out this astounding tune called "Joanna". Brainee, released this tune, to thrill his muisc fans.
This song was released in the year 2021, Joanna, comes through after he gave us a love-themed sound named "Baby", where he showcases his versatility and lyrical dexterity.

Still enjoying the song. Brainee, comes again to update our playlist, with this one called "Joanna", which is a potential hit jam, to enjoy and vibe with. The song got its production reference from rising Nigerian muisc prouder, Skirmisher Beats.
Listen up to "Joanna" by Brainee, and feel good.