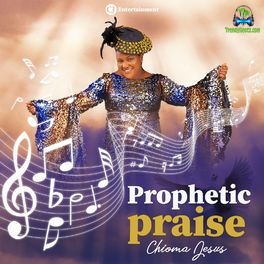 Chioma Jesus has delivered several breathtaking melodies. This one named, Ebube Nime Anyi is the eighth track off her Prophetic Praise album which comes with ten astounding gospel records.

However, Ebube Nime Anyi from Chioma Jesus is a spirit filled melody that will bring the people closer to God in praise and thanksgiving.


Share Chioma Jesus - Ebube Nime Anyi Mp3 with others on;