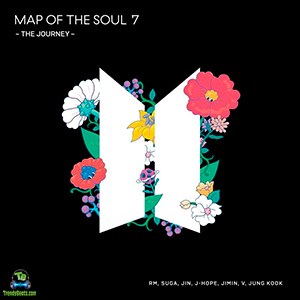 
Share BTS - Dionysus (Japanese Version) Mp3 with others on;