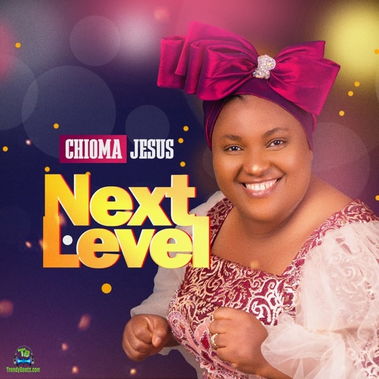 Ekwueme is another breathtaking joint from Chioma Jesus taken off her Next Level project.


Legendary female gospel songstress, Chioma Jesus drops this song of thanksgiving and she called it "Ekwueme", a song she released in the year 2021 off her remarkable album dubbed Next Level.

Ekwueme, appears as the fifth track on this iconic body of work from Chioma Jesus named, Next Level which originally comes with ten solid melodies.

Chioma Jesus has created a big name for herself in this gospel music domain because of his enormous passion for the worship of God. The renowned singer Chioma Jesus draws the people closer to God in this new and exciting track tagged Ekwueme.