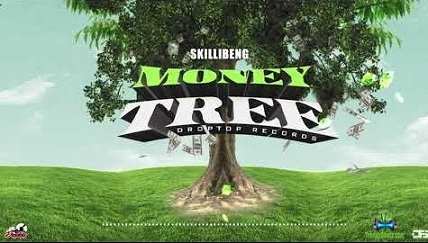 Skillibeng, after many successful drops, comes again in the scene with a new rap vibe record which he titled "Money Tree". He released this one this year, 2021 about a few hours now for the fans jollification.

Skillibeng has dropped many soundtracks this year and still stand dropping as much as he could to thrill his fans. Right here and now, he decided to change the ongoing game with another rap tune "Money Tree" which is now capturing fans attention. The song is another outstanding one currently accumulating lots of streams on the platforms.

You can's be left out here, Here you go... Listen up and download the song "Money Tree" below.