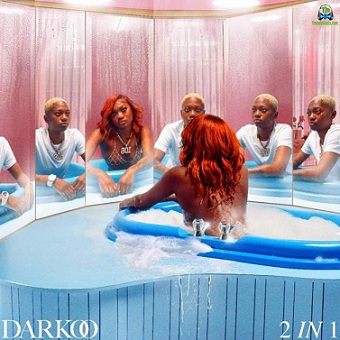 Budding British singer and performer, Darkoo, share this masterpiece sound named "Interlude" featuring Gabzy, who gained totally audience after his collaborative EP "Summers" with American producer, Melvittto.
This bracing record "Interlude" is one of the hit tracks, off Darkoo's prestigious body of work named "2 in 1", which houses 7 amazing joints.

Among all the tracks, written and recorded by Darkoo. Interlude, stands as the sixth track of the album. 2 in 1 EP, by Darkoo, is a complete work of art. The vocals, lyrics and production were of high quality.
On this body of work "2 in 1", you will see some interesting songs like Slow Down, Pick Up, Oti Bere, and many more.


Share Darkoo - Interlude ft Gabzy Mp3 with others on;

Darkoo - There She Go (Jack Sparrow)