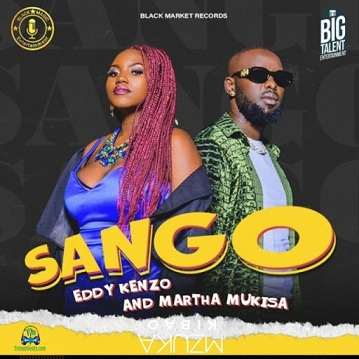 Still listening to his previous song "Weekend" which has been gravitaing so extremely out there. The Ugandan hitmaker, Eddy Kenzo decided to drop this one "Sango" which has been capturing fans attention a few hours after its publication.

On this one, He collaborated with Martha Mukisa, the Ugandan female songstress who made a good impact on the song, spicing it with her sweet voice for the listening pleasure of the fans.