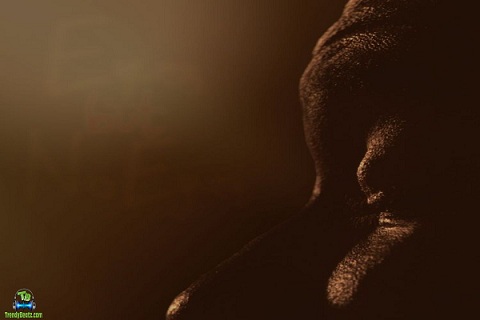 Track Title: Eyes But No Eyes

Talented British -Ghanaian lyrical genius, M3nsa, unlocks this beautiful song dubbed "Eyes But No Eyes", for the listening delights of his music fans.

Cop this interesting song "Eyes But No Eyes" performed by British -Ghanaian talented singer, M3nsa. This song, comes through after, he did magic with Ghanaian respected rapper, M.anifest on the track called "Questions for The Gods" which still buzzing around, having good standing streaming across digital platforms.
Still enjoying the record, M3nsa, released this self-produced track "Eyes But No Eyes", a mid-tempo record, with nice flows, full of positive vibes and killer rhythms.

Mensa Ansah widely known as M3nsa, is a British-Ghanaian singer, songwriter and record producer. According to Wikipedia, the singer was known for his recognizable sound and instinctual storytelling.
He has released numerous songs, since his commencement. Here comes a single track from him called "Eyes But No Eyes".

M3nsa (Mensa) - Questions For The Gods