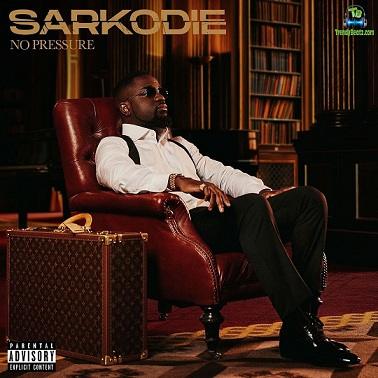 Another jam, coming from Sarkodie, called "Round 2", featuring Giggs. Off his album "No Pressure".

One of the Ghanaian Respected rappers and songwriter, Sarkodie, pins out this masterpiece soundtrack named "Round 2" with vocal assistance from British talented rapper, Giggs, who came through with his undying flows, without disappointing.
This tune "Round 2", is one of the tracks, that makes up Sarkodie's newly released album called "No Pressure" consisting of 16 solid and dope tracks, which features high profiled musical artist Kwesi Arthur, Wale, Medikal, Wale and many other top-notch lyricists.

Among all the beautiful tracks., listed on the album. Round 2, was picked by Sarkodie, as the third track of the album. The production scene was conducted by Certified Bangerz, on this solid instrument.
On this sound, These two talented stars, flex their vocal prowess, which will generally be generally accepted by their muisc fans out there.


Share Sarkodie - Round 2 ft Giggs Mp3 with others on;