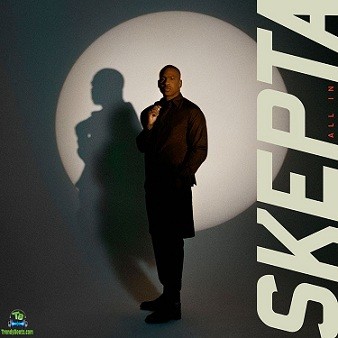 Album Name: All In EP

Trending British rapper, Skepta, pins out this masterpiece soundtrack called "Lit Like This", for the listening delights of his muisc fans.


Top and Trending British rapper, Skepta, drops this studio number christened "Lit Like This". Skepta, released this tune, for the amusement of his fans and supporters.
Lit Like This, is a nice flow, with a positive vibe and killer rhythm. The song was produced by British-Ghanaian music producer, JAE5, on this instrument. According to Skepta, this is his first time, working with JAE5.

Besides, this record is coming from Skepta, newly released body of work "All In" consisting of five solid and dope tracks. Among all the beautiful tacks listed, "Lit Like This" stands as the fourth track.
The song was carefully written and recorded.

Skepta - Eyes On Me