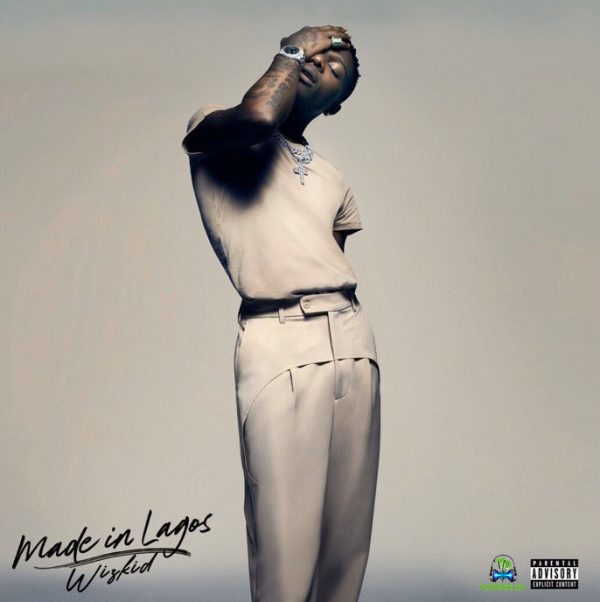 
Wizkid and Tems have hit the entertainment industry with the song "Essence" from his album "Made In Lagos".


This year, 2020 a new collaboration has appeared on the board. Wizkid the international hitmaker drooped the song "Essence" alongside Tems. "Essence" was made publicized in the year, 2020 off Wizkid studio-recorded album which he named "Made In Lagos".

The Nigerian most favourite crooner, Wizkid has made it known that he has come to change the game. We've been listening to his debut songs but this time he has hit the rock with a new Afro sound.

"Essence" is a well-crafted tune that is making a huge trend a few hours after its release. The song had the studio potential from Tems making the song to be more exciting and affectionate. Here you go...

Listen up and grab the song "Essence" below.

Juls ft. Wizkid - Close To Me