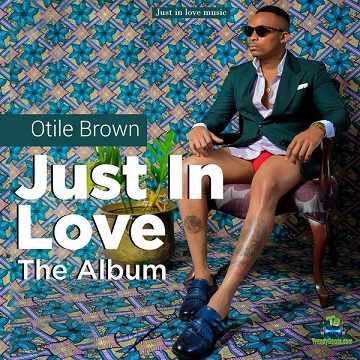 Another amazing one "Dusuma" from the Kenyan singer and songwriter, Otile Brown and Meddy.

Independent R&B singer, Otile Brown has hit the button again with a new record titled "Dusuma" featuring Meddy, the Rwandan most celebrated singer and songwriter. Otile Brown dropped this song this year, 2020 which has been topping as one of the most streamed on his new project.

Otile Brown had a new album named "Just In Love" which consists of 10 tracks with lots of guest appearances. Truly, the project is another great and outstanding one that worths a high rank in the chart.

From the album, the song "Dusuma" stands as the 7th track that you've been wanted to give your listening to. Otile Brown and Meddy shows the fans what it is to be more than an entertainer. They did wonderfully well on this song and it's an extraordinary one.


Share Otile Brown - Dusuma ft Meddy Mp3 with others on;