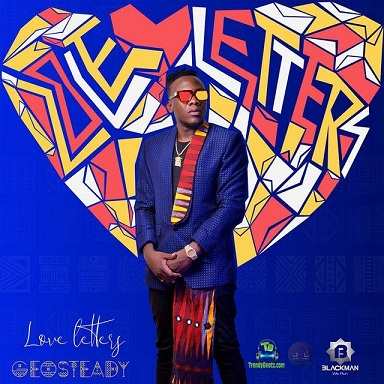 Ugandan singer Geosteady has released a new record "Energy" alongside Jose Chameleone to make a new excitement in the industry. He smashed the song recently in the year, 2021 which has started making a huge trend in Uganda and across the country as well.

George William Kigozi known as Geosteady as has become Ugandan most favourite crooner. His previous drops are still gravitating and gaining lots of streams on the digital streaming platforms. This time, he decided to place in a new soundtrack that is now making a huge stir out there. Jose Chameleone the guest crooner made a wonderful impact giving the song a nice vocal.

"Energy" is another groovy one that is now attracting fans attention due to its sound and catchy lyrics performed wonderfully by Geosteady and Jose Chameleone.