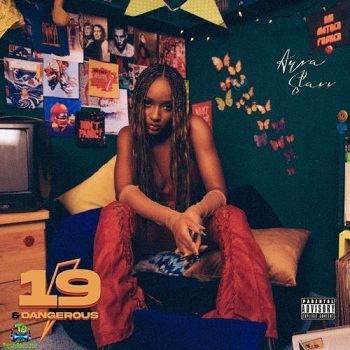 
It's another well-curated soundtrack, by Ayra Starr captioned "Snitch" with vocal assistance from American talented female singer, Foushee, who gave a blistering performance on this record, with her unique voice.
The track "Snitch" by Ayra Starr, is taken off from her 2021 accepted body of work named "19 & Dangerous" standing as the album's fourth track. London, was responsible for the production.

Ayra Starr collaboration with Foushee, was an excellent one. Both artists performed well on this record. Ayra Starr, came through with marvellous verse, while Foushee, added a special touch to this record. The song is a beautiful one, irrespective of their favourite genre.
Snitch, was carefully written and recorded.


Share Ayra Starr - Snitch ft Foushee Mp3 with others on;