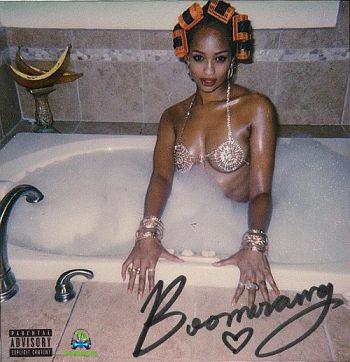 Another new tune on the platform "Decibels" by the international hitmaker, Jidenna.


Jidenna has come again into the public eye with a new record titled "Decibels" a new song to deal with right here. He dropped this song in the year, 2017 which comes off his and outstanding Extended Play "Boomerang".

Jidenna had a new project called "Boomerang" which housed 6 tracks with lots of guest appearances like Tiwa Savage, Maleek Berry, Burna Boy, etc. The project is a great one going viral on social media due to Jidenna and the featured crooners' great impressions.

From the Extended Play, the soundtrack "Decibels" pops up as the 1st leading track loved by fans and gravitating so extremely becoming fans most favourite. It's an astonishing one you won't regret listening to

Jidenna - Out Of Body