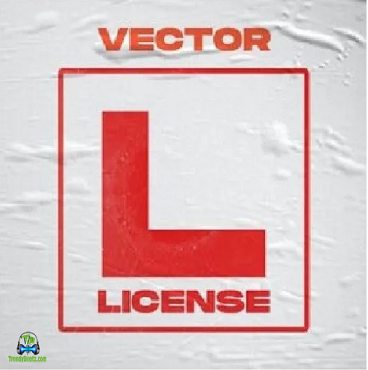 
Olanrewaju Ogunmefun known by his stage name as Vector has released a new song which he named "License". He dropped this classic number a few hours now which has become a Nigerian new project to deal with. Vector has been doing and he comes again to keep other released songs on the mute mode.

After giving us "Crown Of Clay (Remix)" which he joins forces with Khaligraph Jones, Dip Doundou Guiss and Ashs The Best, the singer can't wait to give his fans another melody which he sings to his girl that she should not worry and be happy, that there are many things that hold a man down.

The song is another emotional one which Vector decides to share with his fans out there. Truly, the song is another one that is worth listening to. Vector has hit the button this time and it's an outstanding one you shouldn't miss right here.